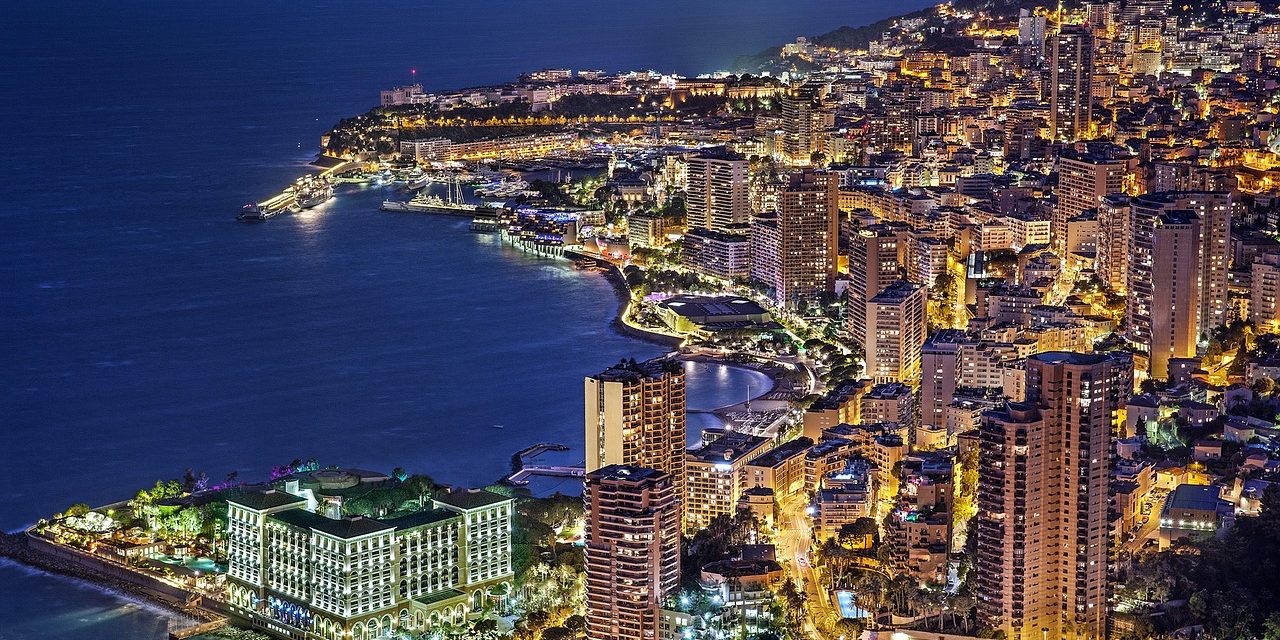 These Are Our Top Monaco Destinations

Fonteinville is a re-claimed area which is located beyond Monaco-Ville. It now houses the Princess Grace Rose Garden, which is named after Hollywood actress Grace Kelly who married Prince Rainier III in the 1950s. The spectacular garden contains over 180 varieties of rose. The late Prince Rainier’s 100-strong car collection is on permanent display nearby.

Alternatively, visit the National Museum of Automatons and Doll of Yesteryear; the Japanese Gardens, right next to the sea; the Naval Museum or the Zoological Terraces. The Museum of Stamps and Coins features rare philatelic items from the postal history of the Principality.

The Condamine is the second oldest area in Monaco. The name comes from the Middle Ages and means the cultivable land at the foot of a village or castle. The La Condamine quartier includes, in addition to La Condamine proper, the districts of Moneghetti, Les Revoires, and La Colle.

Here you’ll find the Museum of Prehistoric Anthropology (located in Moneghetti); and the Condamine Market, a covered market next to one of Monaco’s best shopping districts (the pedestrianised Rue Princesse Caroline and the Rue Grimaldi). There’s also the Exotic Garden from where excellent views of Monte-Carlo’s harbour and its usual armada of luxury yachts can be enjoyed.

Balanced on the Rock overlooking the harbour and the lights of Monte-Carlo is the Old Town, a medieval labyrinth of private dwellings, palaces and cobbled streets. At its heart is the Prince’s Palace and State Apartments, built in 1215. Take a tour to admire the beautifully adorned marble staircase and the Saint-Martin Gardens, complete with sea view. Visitors can also attend the Changing of the Palace Guard (admission free), which takes place daily, at 11.55 am.

A number of Monagesque museums are also found here, such as:

In the Old Town, visitors can jump on the Azur Express Tourist Train (departs from the Oceanographic Museum), which offers commentaries in French, Italian, German and English. During the trip, visitors will discover the Monaco Port, Monte-Carlo and its Palaces, the famous Casino and its gardens, before returning to the Old Town with its City Hall and finally the magnificent Prince’s Palace.

The best known area of Monaco must be the glitz and glamour of Monte-Carlo. Huge motor yachts bob at their moorings in the harbour as their playboy owners play roulette in the lavish, Charles Garnier-designed Grand Casino, while their wives shop in the most fashionable of boutiques. The casino is located in Monaco’s most famous quartier known as the Golden Circle, where all the most luxurious and fashionable hotels, restaurants and boutiques can also be found (including the famous Hotel de Paris). It is linked to the Salle Garnier Opera House by an impressive atrium lined with 28 Ionic columns made of onyx.

This is the area that hosts the Formula 1 Grand Prix, first raced in 1929 and the tightest track on the calendar due to the Loews hairpin, where drivers have to be inch-perfect to keep their cars from the guardrails. Only twice have cars finished their race in the harbour, Alberto Ascari in 1955 and Paul Hawkins in 1965. Both survived. 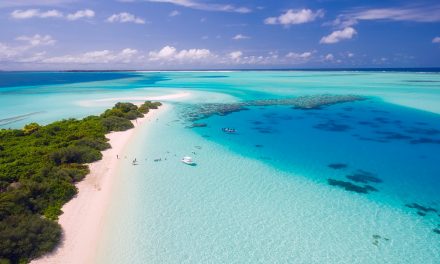 Most Expensive Package Holidays In The World 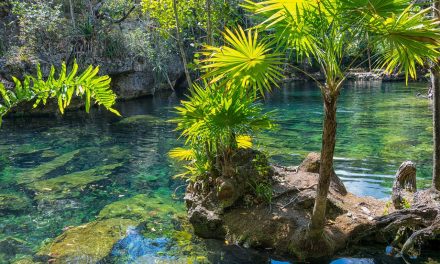 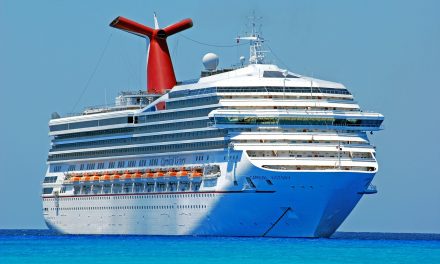